Devahseesh was up long before the break of dawn for his ritual bath and prayers when a company of soldier from the Shah’s palace positioned themselves to blockade the embassy. The Mughal officer was a new guy. He demanded for Lady Bell-Hudson to submit to the order of the Shah to be escorted into protective confinement. Gene took her sweet time to delay the event as much as possible. Devasheesh tried to get the officer into the embassy for a tea, but the man refused every time. 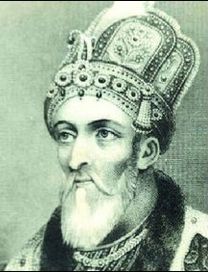 Rafi got wind earlier in the morning that the Shah was clearing the homes of Europeans and taking them into custody in the palace. He set out himself with 7 of his men to warn the embassy of the ongoing operation. He arrived late, however, and had to walk through a line of Mughal infantry to enter the premise. The ambassador was coordinating the destruction of documents while the superintendent was hiding the weapons and preparing the servants to leave.

Gene confided to Rafi that she’d need him on the outside as she was to be interned by the Shah. Devasheesh indicated that he was to slip out and head for Calcutta to update the Governor of this act of war. Gene entrusted Devasheesh with her embassy seal and set him on his way to Government House in the colonial capital. Rafi left as the last free British citizens walked into custody with utmost composure.

Gene would have liked to run away. However, her leadership was needed where the British community was located to ensure that no harm came to them. England House fell silent.

The British were interned into spartan accommodations fit for day workers. The spirit of the European was even and pondered, but the mobility between the living units was restricted by palace guards. Gene made a request to meet with the Shah himself, but was ignored. 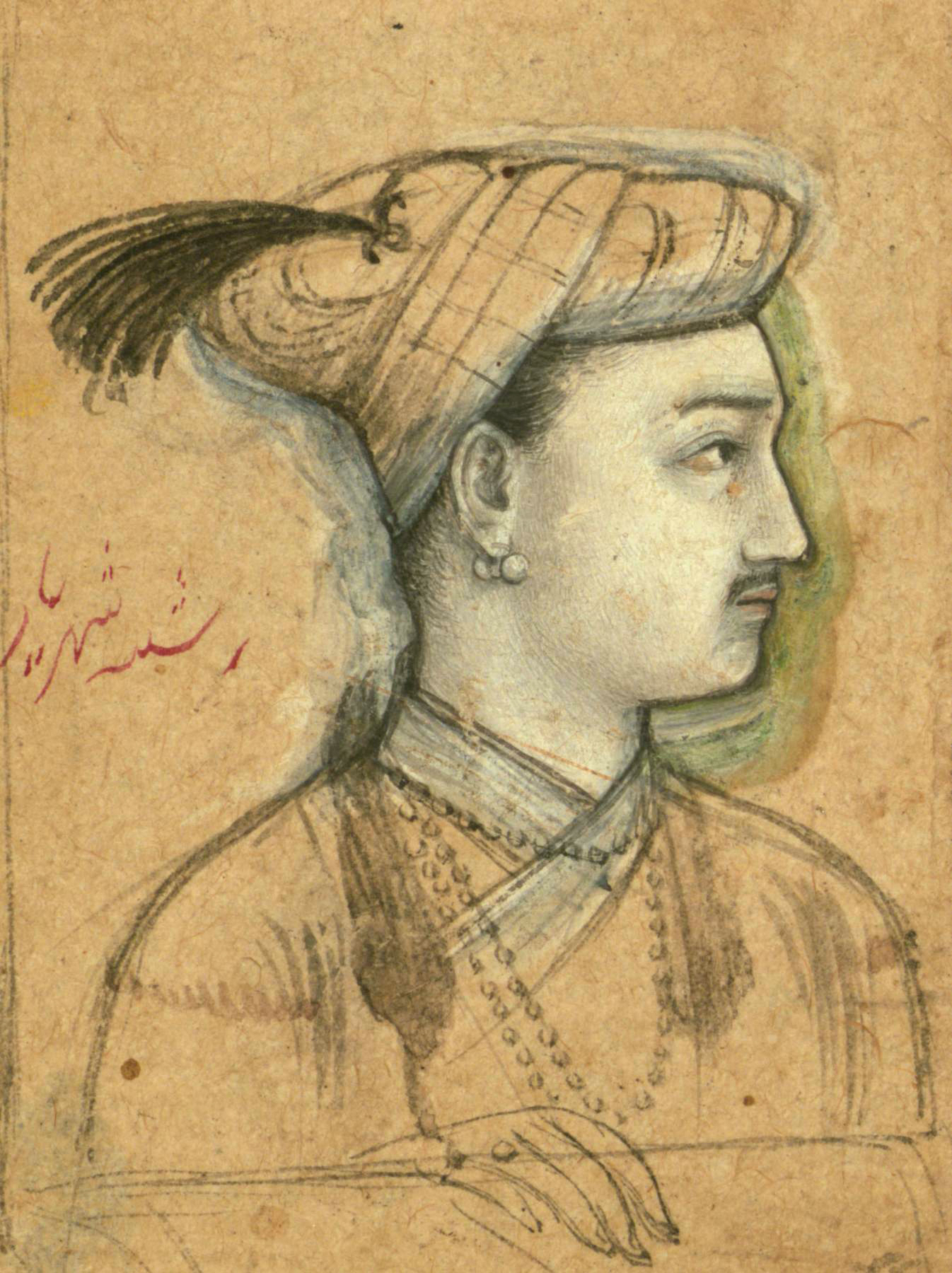 Later in the day, a Moghul minister named Praveen Arkhesh met with Gene in her flat. He was accompanied by an elderly man named Deptir. Minister Arkhesh was a distinguished man with a thick accent in English. However, his was not as debilitating as Gene’s Urdu. He appeared rather sympathetic and requested from Gene to produce a list of needs and requests that he would seek to satisfy whenever possible. Gene got a good feeling about the man. Shortly after, a special meal devoid of spice was sent at every meal to the ambassador.

During their conversation, Arkhesh acknowledged that the internment was indeed in a gray area of diplomacy (it was in fact, a clear-cut violation of the treaty). He explained to Gene, during a private walk in an inner courtyard, that there was tremendous pressure applied at the court and that there was undesirable elements from the 6th Bengal Lancer Sepoys petitioning the emperor at this time.

Rafi used all of his leverage to cast the widest web to find ways to infiltrate the Shah’s palace. This was a first for him since none of his business had been political in the past. It turned out that one of his employee had a brother named Pradeep who was in the Imperial Guard. Pradeep, however, was paid very well in this position and would only be amenable to provide information against at least a sum of 50 rupees.

Rafi knew that he wouldn’t be able to demand too much from the man before he ran a bill that he’d have a hard time to pay.

Devasheesh connected with the EITC railroad crews and hitched a ride to Allahabad on a service train. From there, he rode as a company employee all the way to Calcutta. He knew that the normal channels to talk to anyone of consequence in Calcutta would be problematic, so he played an old trick to help him find whom in the higher echelons would received him first.

The door to Sir Wood, chief prosecutor, was the only one open to the man on that day. Sir Wood was miffed and unreceptive at the sight of the disfigured Punjabi. When Devasheesh produced the emabassy seal, Sir Wood accused him of stealing at first until Devasheesh convinced him that the matter was that serious. 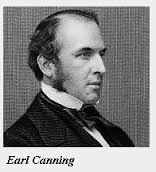 Devasheesh was taken across the building to be seated for hours in an antechamber. Late in the day, long after most had gone home, Earl Canning received him in his office. He parsed through the notes made by his secretary after an initial interview and got straight to the heart of the matter.

The outbreak of a mutiny in Meerut was news to him, but he wasn’t all that surprised. He listened carefully to Devasheesh’s retelling and asked many questions. The two men agreed that something had to be done to rescue the hostages, and that the Army wasn’t reliable at this time. Earl Canning suggested to ask the Navy to help as all the marines were British and of unquestionable loyalty.

The Governor of India made note to assign Devasheesh as special envoy for a diplomatic/military recovery mission to Delhi. The two men parted and agreed to meet again on the following day.