Devasheesh woke on the morning of the 21st of February 1867 with in mind a trip to Meerut. There, he anticipated to meet with the mysterious people willing to purchase English hostages. According to plan, he should have been one of them. However, the kidnappers were today lying in litters where they’d be nursing nasty gunshots wounds for the next few days. He prepared a message for his friend Gubdan, a fellow former officer in the Punjabi army, and most trusted friends. He begged Gubdan to meet with him ASAP in Meerut for an affair of utmost importance.

In Meerut, Dev cautiously walked the main roads in search of any illicit activity. He noticed a nervous man peeking from the window of the Swan Hotel every now and then. His radar for troubled had been tripped. He attempted to rent a room but was turned down. The whole hotel was booked by a "nice man”. Dev managed to let the owner reach the second floor to knock at the door of the room of the suspicious man. The man, named Mahaser Kirmani, mistook Devsheesh for one of the kidnapper and inquired about the hostages. Devasheesh entered the room and explained that he was looking for Salim Akbar. Devasheesh explained that he wanted to meet with Akbar on serious business. Convincing that his barging into a delicate job was nothing to be alarmed was a hard task, but Devasheesh’s profound honesty and persuasion delivered. Mahaser told him that he couldn’t take him into the hills to meet with Akbar, but that he would inform Akbar of his presence in town.

When Mahaser left to meet with Akbar, Dev shadowed him into the hills to the north. He was into crinkly terrain, in the middle of a silent-crispy night. He managed to follow him until he met with someone. Dev guessed the other man to be Akbar. They talked, then eventually Mahasser returned while Akbar headed up a steep slope to the right. Devasheesh had many near misses but followed without detection. On the other side of the cliff’s crest, there was something unexpected.

An airship was floating over the treeline. A rifleman in European garb was circling around a walkway over the balloon section. Akbar met a small group of men underneath the airship in a clearing. Dev couldn’t hear at this distance, and knew that if he moved, he could be detected by the rifleman. He very cautiously returned on the far side of the crest, left wondering about Akbar’s business with the russians. 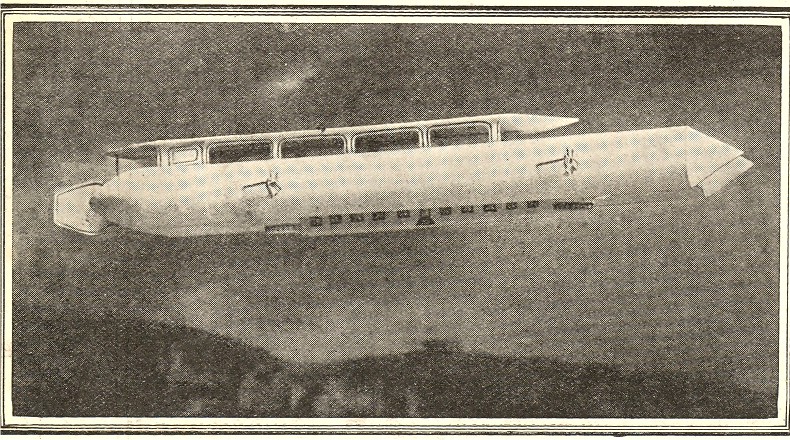 He looked for Mahaser, but the hotel was empty. He spent the night, hoping to meet with Akbar, but no one came. In the morning, after prayer and his morning routines, A tired Devasheesh* wrote a letter to Akbar and entrusted it to the hotel owner. The letter was reaching out to Akbar. In all honesty, Devsheesh was left questioning his loyalty to the Company and on the cusp of switching side. Maybe India needed a revolution after all.

*Due to this campaign’s rules on religion and because Dev is a devout Sikh, he must wake 3 hours before sun up or suffer Will-2 until purified.