A Place in the World

This was the first play session of the campaign. Half of it was spent finishing the characters using a Life Path model. The results of the life path process turned out to be pretty good: it was fun to generate the characters, the characters ended up about at the right power level, and most importantly each character was highly likeable and developed before the campaign even started. 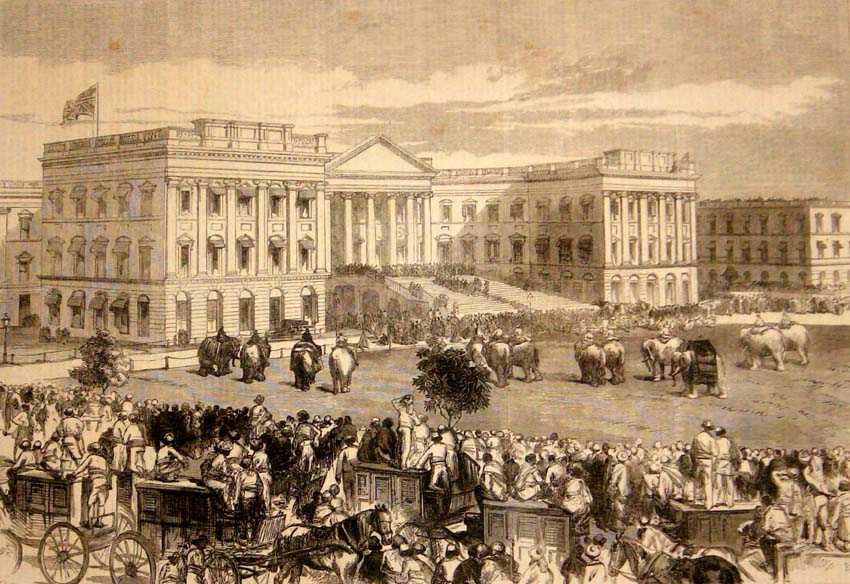 The first act of this campaign revolves around the Odessa Trial, part of the The Great Game story arc. There are also some elements that are leading up to the The Indian Revolution.

The ambassador in Delhi opens the campaign at the wrong end of a failed assasination attempt . Shaken, she withdraw into the embassy and keep on working on studying intelligence suggesting upcoming unrest. She receives a request from the Governor of India to investigate the possible involvement of Chief Prosecutor Wood in the infiltration of Agent Odessa at the court of the Shah.

Further inland near the border with Afghanistan, Devasheesh meet an odd fellow that feel him up for his support for the Mughal Shah in the eventuality of a rebellion in the Punjab. Devasheesh sends a letter to Delhi so he can pass the information to one of the few man that he trusts: Lord Nathan Bell-Hudson.

Meanwhile, in Calcutta, Princess Pingyang living under the identity of Reiko Mizushima, gets instruction from above to find out why the Odessa trial was suspended. She befriends a lonely clerk at the court and manages to get a tour of the archive room. A further attempt gets frustrated after a clever bureaucratic sleigh-of-hand that gets her in the room by herself for a brief moment (too brief).

Finally, Maritje van der Spoel lands in Calcutta and tries to find her sister. She hit a dead-end when looking for an old family friend, but gets luckier when she finds a court clerk who reassure her that her sister is not kept in jail but rather somewhere in the estate of an aristocratic family in Calcutta. All she has to do now is to find who plays host for Kate.

A Place in the World