Sojiro is an old school young man entrusted by his father to protect Princess Pingyang. He was indoctrinated by Pyotr Memchek, the piano player/Russian agent. Sojiro as an agent is untested and has not been activated yet.

Sojiro’s day job is for the EITC in the commercial docks. He is an unassuming young man, highly dedicated to the welfare of Princess Pingyang, both because he is loyal to his father and because he likes the Chinese princess.

Sojiro is very well adapted to western culture and has made many friends in Calcutta. He is well connected. He, however, values the arts of his motherland and considers himself as a member of the samurai class.

Sojiro fought a duel and lost in the TEoI3 episode The duel. 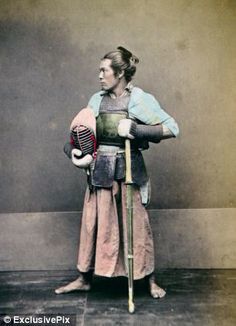