Pingyang was the second daughter of the Governor or Guangdong under the Qing dynasty. Born in 1837, she was raised in the comfort of the family’s estate in Guangzhou. A middle child, she went under the radar. She was aloof, prone to fits of temper when contraried. However, she was gifted with creativity and natural skills as an artist and a storyteller. She received a classic education, but was mostly ignored by the turmoils or the family business. She did everything well: could entertain a conversation with an elder, played very well chess and had already a large portfolio of original artwork. She was, however, best known as a keen storyteller in the palace.

The day that it all changed.

In the year of 1853, on the day of her 16th birthday, his father invited a pianist to perform to celebrate her birthday. This was her first time seeing someone playing piano. She was fascinated by the western music, and became determined to learn to play herself. She talked to the invited pianist and expressed her feeling about music and piano. This pianist was impressed by her enthusiasm and motivation. He wrote a recommendation letter for her and asked her to go to Britain and seek his own piano teacher. Unfortunately, it seemed impossible for her go to Britain at that time. She later brought this issue up to her father. Her father disapproved of her plan. Furthermore, he told her that several days prior the son of the governor of Guangxi province came to see him and proposed to Pingyang. Her father agreed. Pingyang was in shock. she felt trapped by tradition into a life that she didn’t see as her own. She decided to resist to this destiny.

She wanted freedom: learn music, travel around the world and fall in love with someone of her choosing. She did not tell her father about her real plan but made a deal with him so that she would go to Japan for two years, then would come back to marry the son of the governor of Guangxi Province.

In Japan, she lived with her father’s best friend named Hiro Mizushima for two years until 1855. He was an admirer of western culture and had a wide-open mind. He found Pingyang was very natural and pure, and had infinite hopes to her future life. He asked Pingyang if she would like to be his daughter, and he propose to fabricate her a new identity. Then she could travel to Britain and find that piano teacher. He promised to explain this situation later to his father after she escaped to her destination. Also, Hiro let his own son named Sojiro to protect her on the way. When she was 18, the time she promised to go back to China, she got the news that that piano teacher was in Calcutta for a big piano performance. Pingyang left on a dark night of August 18 1855 with Sojiro to meet with her fate as Reiko Mizushima.

She landed in Calcutta in late 55 and met with the piano instructor: Pyotr Memchek. The old East prussian man accepted her as a pupil and began indoctrinating both Reiku and Sojiro against the Imperial hegemony of England. The training shifted from piano lessons to a variety of covert activities. As the war in China was heating up, the EITC recruited both of them into their service. Reiko became a translator while Sojiro got a clerk position in the passenger landing area to act as an interpreter for East-Asian visitors.

Reiko make a number of illicit copies of documents, replace once or twice documents with forged versions. She found herself fully committed as a foreign spy working inconspicuously as a translator of official document within the hen-house itself. 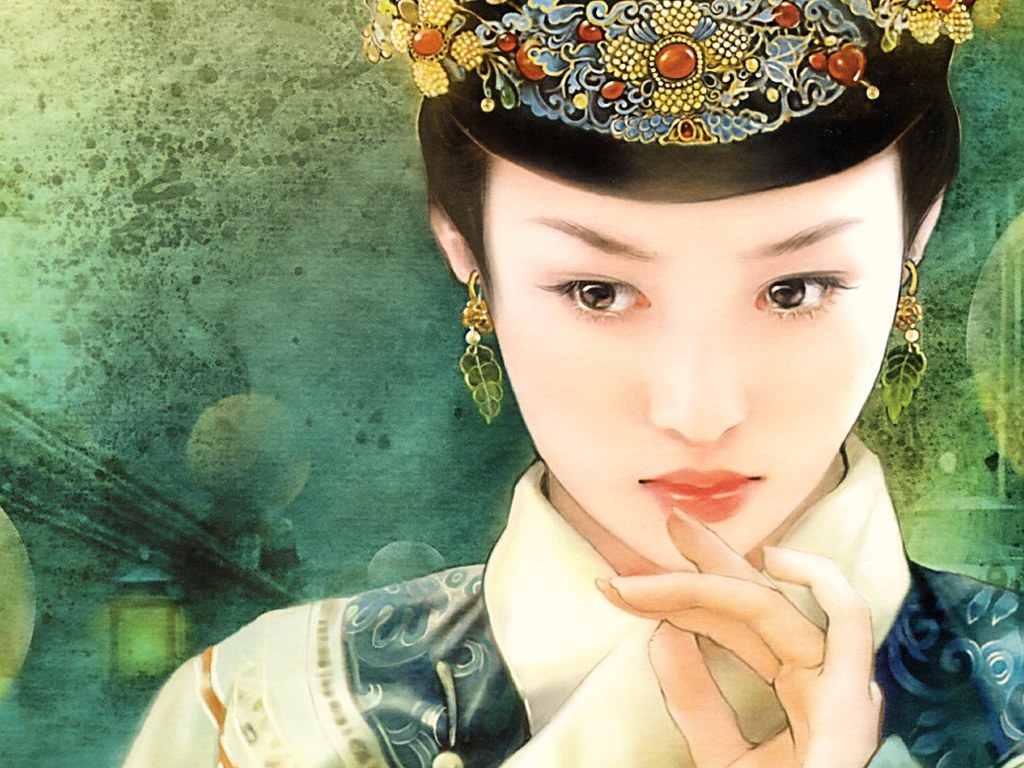