Jerome is the superintendent of England house in Calcutta. He has been working there for nearly 20 years and is fiercely defensive of the grounds. He refused to leave the House with the Embassador, Lady Genevieve Bell-Hudson.

Jerome’s sense of duty is his defining factor. He is otherwise a cold-hearted man with a callous streak. His entire universe and pride rests on the proper running of England house. He believes that most diplomatic personnel is useless. However, their incompetence is shrouded by his belief that it is not possible to make friends with the Mughal Regime. 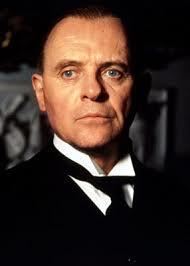