Izza was left at the care of the VON orphanage at a very young age. She demonstrated uncanny and exceptional learning abilities. Since musical instruments were the only interesting items at her reach, she took upon herself to master them.

By age, 6, she is a virtuoso of the flute and play better than most professional. An enterprising Dye trader took upon himself to develop Izza’s entertainment career since the fall of the VON orphanage.

Her life is relatively comfortable under Kanoom’s roof. She gets to perform while he benefits from the proceeds.

Izza has a photographic memory and is of nervous stock (Danger sense). Izza, interestingly, has performed for the Russian troops many time and has had the chance to witness the complete launch procedure for one of the invasion airship. She could reproduce this sequence down to the minute detail. 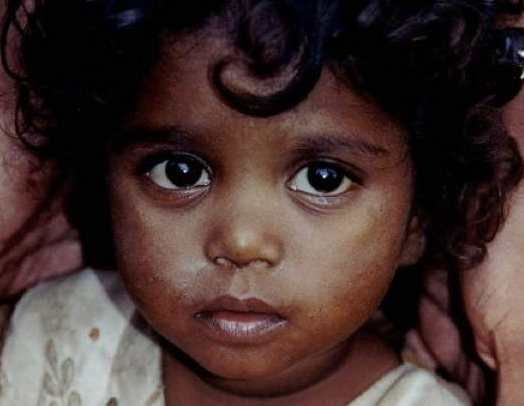