Embassador at the Delhi office

Genevieve Roche was the niece of Baron Roche of Seaton, Devon. Nicknamed Gene, she was the darling child of high society in the prosperous port city. Gene showed a keen intellect, an exceptional social intelligence and a deep understanding of human dynamics. She aspired to learn more and break the barriers set to women of her days.

Out of sheer will, Genevieve managed to convince her very conservative Uncle and patriach to support her “Oxford folly” as her adventure became known within the Roche clan. She rammed into the old school with determination. She ran quite a bill hiring a secretary to perform the menial work while she focussed on scholarship. Her expenditure raised eyebrows in Seaton. Gene uses her cunning to file the right forms at the right time to the right people so that the Chancellor is cornered into meeting with her. Her natural charm is key to eventually get the chancellor to begrudgingly agreed to grant her a Bachelor’s degree in the Humanities. Gene’s story made the rounds: halfway between a scandal and a breakthrough that rippled thoughout the social fabric of England.

Her attempt at completing a D.Phil. was, however, less successful. She had burnt some bridges obtaining a special degree. Her expenses required her to travel frequently to Seaton to obtain more funds from her uncle the Baron. She was an incisive and skilled writer with a great sense of how things are working within the University. She managed to get a dissertation defense scheduled, but it was cancelled by a miffed Senate a few days before it was to take place. The Chancellor, attempting to avoid ridicule by granting a degree to a woman, managed to convince Genevieve to give up on her plans and return the Seaton. The damage done to Oxford was to persist, and Oxford faculty members and alumni kept a keen eye on any opportunity to make Miss Roche fall from her pedestal.

Gene impressed with her understanding of Politics and her reputation didn’t preceded her, but her CV spoke volume. She easily made it passed the interview and got a position in the EITC as as clerk in Calcutta. Gene scraped by using her impressive knowledge of the Empire to draw educated guesses from fragments of knowledge about India. She became a writer in the Coal office and was tasked to organize the request system for coal logistics. Her main foci was supplying the camps working on the Allahabad-Delhi line.

Gene entertained an improper and brief romance with a commoner in Calcutta. She thought that it was love, but it wasn’t meant to be. However, there were a few people aware that she attended a few dates, unaccompanied, in common parts of town. The man, an homely carriage driver named Philbert Donston, faded in the fog of time while the embarrassment of her lapse of judgement kept on lingering over her head.

In 1849, she relocates to Allahabad where she become a political wrangler for a Hindu princess. She makes an excellent show of hiding her contempt for the Hindu entourage, but sometimes makes poor decision because she sees danger everywhere. Gene had her sight on a bigger fish. She employed her deep understanding of regional issues to prepare series of well regarded reports back to Calcutta. She managed to get herself in the diplomatic loop and perform key analyses that gets her a promotion as Emissary in the Delhi office.

In 1853, Genevieve is transferred to Dehli to help with the difficult situation with the Shah. Gene is a great analyst, but didn’t like to mingle. She got promoted unexpectedly to mission lead and spends the next 4 years managing an efficient information gathering operation. In 1855, she marries Lord Nathan Bell-Hudson and becomes Lady Bell-Hudson. She gets along very well with her new husband and the grow fonder of each other over the next few months. Nathan is an officer, task for the time being to provide a military presence in Dehli at the court of the Shah. He is the visible hand of Genevieve and the two are making a well assorted pair. 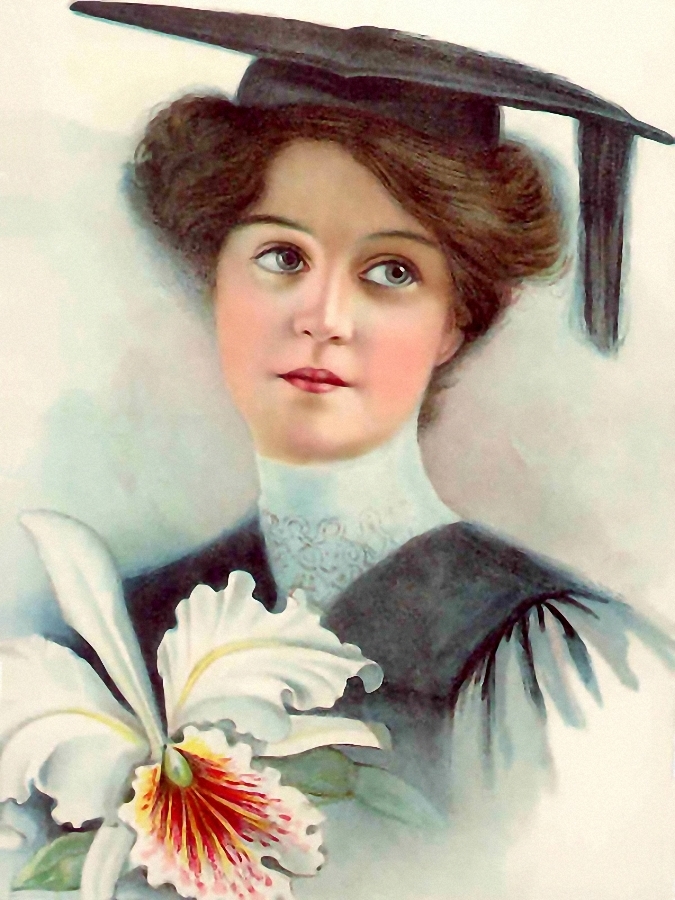