This session comes after a 6 weeks hiatus. Luckily, the GM didn’t break any limb during the pre-game BBQ. We missed dearly two players, however, but had fun nonetheless.

In a dark alley

Maritje’s and Reiko’s escape attempted went south when Maritje crippled her ankle on the climb down the embassy wall. Her cry of pain drew into the courtyard three russian speakers and the chase was on. The two headed for a very dark alley nearby and slipped into the shadows. Maritje was kneeling behind a pile of learning beams while Reiko fumbled and knocked over rubbish. She meekly attempted to make a cat sound, but one of the Russian saw the glint of her eyes in the dark.

In the almost pitch black environment (-6 to everything), Reiko and the russian engaged in a close quarter but unfruitful scuffle. Reiko pulled her Lady’s gun and almost hit Martije in the background. Maritje spotted a man a meter away. She looked down an saw a pile of dirt, so she pitched the dirt in the man’s face (She did an Evaluate(opening) and got a huge bonus on a Ruse, or so she thought because is was a critical failure). The ruse didn’t work. The man pulled a handgun and carefully aimed his shot at her. Seeing that the russian man was taking his time, she ran back into the courtyard on her crippled ankle and made it to the main street to the left. A shot was fired and something whizzed over her head.

Back in the alley, Reiko dodged a forceful slam then another from behind by a second Russian man. The second man sprawled on the pavement in a fumble. She hopped over him and returned to the courtyard where she saw the gunman running after Maritje. Maritje dropped to the ground as she couldn’t run fast enough to get away.

From nowhere, three Indians appeared from the main street. A Punjabi man shot the armed Russian with a Lee-Enfield and struck him down with a lucky shot to the neck. Martije paralysed in shock at this sight. Another Indian, this time a female, pulled Reiko out of the courtyard while the third man dragged Maritje away. 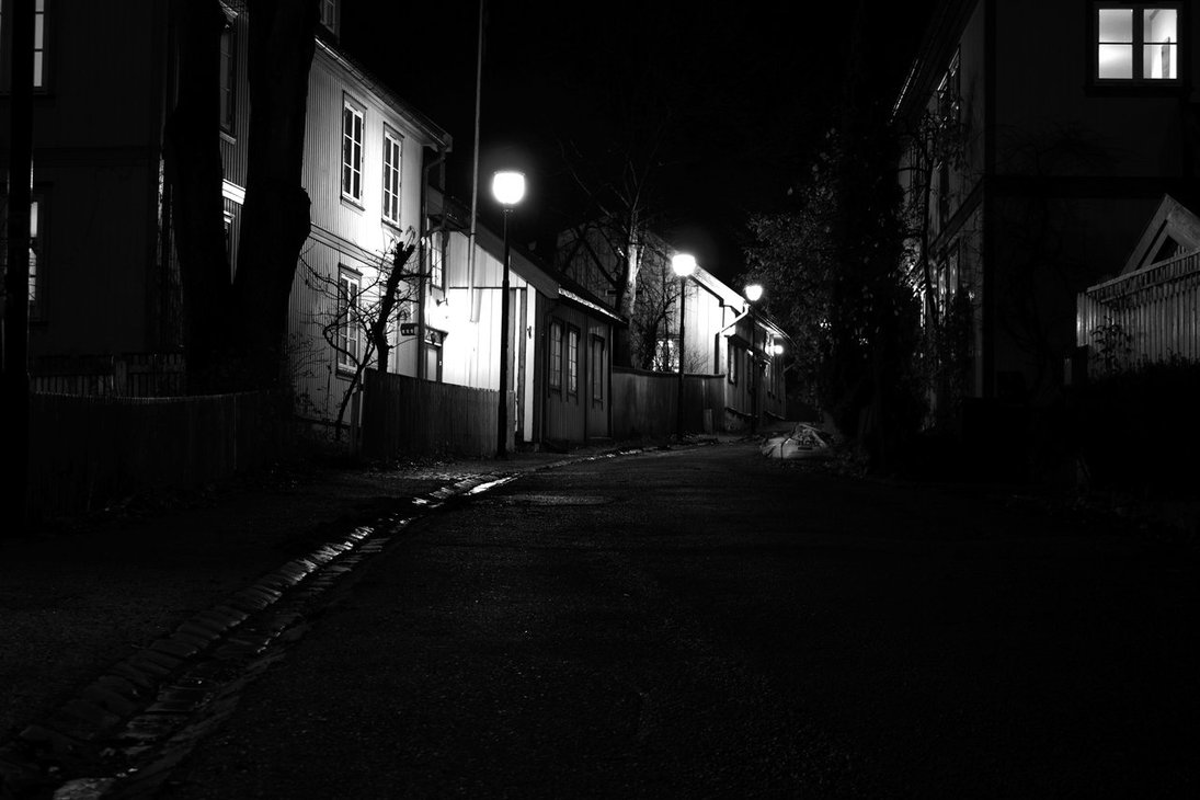 The three Punjabis joined a fourth and entered a rowhouse that was in sight of the Embassy. They interrogated the pair to understand better why they had run away from England house, and whether they had had contact with the Embassy personel. Reiko and Maritje didn’t reveal too much other than they had escaped as prisoners. The Punjabis asked about large wooden crates, but the ladies didn’t see such thing in England House.

Somewhat satisfied that the two weren’t spies and knew nothing useful. They agreed to smuggle them out in three days so that they could meet with Sojiro as planned. Three of the four left in an attempt to get inside England house, but neither Reiko nor Maritje figured out what happened with this.

The Great Escape from the Red Fort

After meeting with Deptir, the court’s astrologer, Ambassador Genevieve Bell-Hudson was torn: she could be smuggled out or stay here to be executed with everyone else. She negotiated with the astrologer that her husband could also be freed too.

Later, Gene argued with her husband Nathan that they still had a chance to save the Europeans if they made it out. Nathan though it un-English to leave them to die while they escaped. They had a terrible fight, which Gene won in the end (Influence check won by 0).

Two days later, and only two days before the mass execution, Deptir and two palace guard knocked at their doors and guided them out of the palace. At the gate, they were handed over to Europeans. The only speaker had a rough accent but spoke English. They were lead in the dark across Dehli until they arrived in England House! There, their hands were bound, they were blindfolded and thrown in the bed of what was once Nathan’s bedroom.

“I’m trying real hard not to say I told you so, poopsie”, muttered Nathan while lying in his bed beside Gene.

Catching a glimpse of the enemy

On the following day, Gene’s blindfold was removed. A man sat her on a chair facing the window. He explained that they would be lenient if Gene revealed the location of the weapon cache and produced official seals and stationaries for diplomatic communications. Gene resisted at first until another Russian man started beating Nathan. She revealed the location of the rifle’s locker. The Russians had a hard time to believe that the Company wasn’t stocking more weapons and more troops to defend the embassy. It took much convincing and a few more cruel blows to Nathan’s face to convince them otherwise.

Gene finally indicated the location of official stationaries. She also admitted smugly that the official seal was in the hands of a Punjabi man named Devasheesh. And that Devasheesh had skipped town before the internment of the Europeans. Nathan weathered more blows, leaving him barely conscious on the bed by the time they were done.

The put back on the blindfold and left the room. Gene figured out that tomorrow would be the scheduled day for the mass execution. She decided that tonight called for a last-ditch attempt to escape England House and expose the Russian machinations to the Shah in hope to stay the executions.