TEoI 8 - Giving the slip to the lynching mob

Reiko waited for a reply from her spymaster Sean in Calcutta. She spent her time by the side of her “brother” Sojiro. Sojiro was pulling through of his sepsis after a last ditch intervention of Dr. Hensby. Luckily for the pair, his visit was on the eve of the Dr’s internment by the Shah along with the other Europeans.

Their host, Minister Amrj, had bad tidings for the trio: rebels has descended from Meerut and were roving the streets of Delhi in search of Europeans and christian Indians. Amjr assured them that they would be safe in his home until a way out could be found.

Call this irony, but a mere few hours later a mob of sepoy rebels were knocking at the door and demanding to be handed “the English girl”. They referred to Maritje of course. That she was in fact Dutch was non sequitur to them. The servants led Reiko, Sojiro and Maritje to the cellar in case the mob invaded the mansion.

After about 15 minutes of stalling, Damian met with the trio and offered to take Maritje away to a safe place. Damian was a shifty character, but dealing with the fake Welshman seemed increasingly better than dealing with the death squad arguing in the lobby overhead. Reiko instructed Sojiro to meet with them in three days at a set location outside the city walls and announced that she would accompany Maritje. Reiko has even more reasons to distrust Damian. 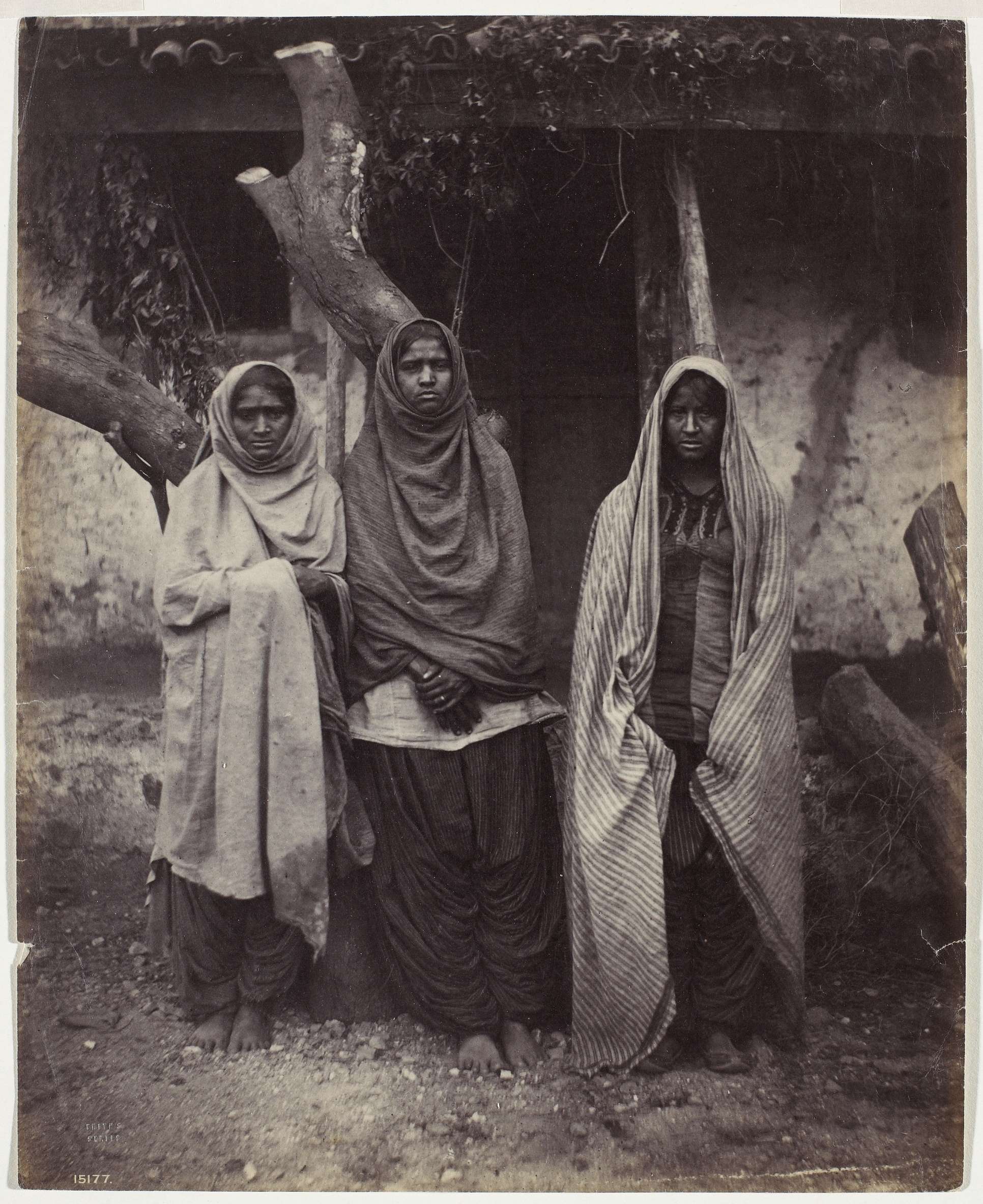 They dressed like the servant maids and slipped out of the mansion as the mob forced their way in. They took advantage of the dark, the confusion and the crowd to escape. Martije was difficult to masquerade as a dark-skinned servant, but they slipped out without drawing too much attention.

Damian took them through dark alley back into town. They avoided roving bands of rebels looking for troubles. To their surprise, they arrived in England House. The place had been taken over by Damian and other men which couldn’t be seen well in the poorly lit place.

Damian explained that he could take Maritje to a safe place, but that the would have to trust him blindly. Since Reiko suspected that Damian was a russian spy, and that he was on the side of Amrj whom she was tasked to execute, she concluded that Damian was anything but to be trusted.

They were shown two rooms on the second floor which they had occupied for a night on the previous week. Downstairs, they could hear loud men playing cards and drinking hard. Reiko recognized the intonations of russian speech. She slipped out of her room and sneaked to Maritje’s. Silently, she wrote on a piece of paper that they must escape as soon as possible.

In the dark of the embassy, they sneaked into Nathan’s bedroom to fetch bulky clothes. They dressed up with his flat old man suits. To escape, they rigged bedsheets to make a rope to climb down from the second floor.

Reiko made it down well enough, but Maritje slipped and fell like a sack on the pavement. She got winded and let out a high pitch wheeze. The sound was loud enough to draw the attention of the men in the kitchen.

Reiko helped Maritje to her feet and spotted the darkest alley around. They dashed for it just as the men rushed out of the embassy. In pitch dark, they stumbled. The steps of their pursuer was getting closer. They chose to hide rather than fly. Maritje meld into the shadows, but Reiko knocked a bunch of rubbish over.

The men ran passed Maritje, and started to squint in hope to find where Reiko was hidden.