How a russian spy became fodder for legend

Pingyang paced for days around the palace grounds, hounded by the Minister and a slew of holy men. They were expecting something from her, but remained enigmatic as to what this was about.

She was relieved to hear that she was not to marry the crown prince for a while longer. Put at ease, and getting accustomed to the relentless heat, she started to enjoy her new found fortune. Meanwhile, the Europeans were allowed under one of her edict to establish quarters in the merchant neighborhood, not far from the palace.

She was educated in the basics of Hindu mysticism. Already an adept of meditation, the transition wasn’t too difficult. It was clear that they expected her to participate in a highly expected ceremony involving the mausoleum in the coming few days. While walking through the central garden, she should see inside: a beautiful sari was resting on a stand. There was a giant jade orb and coffers of what she assumed to be treasure. The weird thing was that she was the only one capable to see into the monument.

On the day of the coronation, a number of mystics came from all around. A large number of lawn chairs were arrayed, facing the mausoleum. Pingyang was dressed in a simple white dress made of light muslin, almost an undergarment.

The chanting began and grew to a climax. She was prompted to walk into the monument. To her surprise, she became weightless and lifted off the ground. Her body effortlessly floated over the walled-in chamber. She entered the room from a light well and saw once more the treasure, the orb and the sari. She felt trapped for a moment, but figured out that putting on the sari was the natural course.

Strong men crushed the front wall to reveal her to the gathered crowd in the garden. The Indians in the audience bowed their heads very low and welcomed Queen Marathi-Shiva. Pingyang was wishing then to be somewhere else.

And thus Pingyang became a Queen. However, she couldn’t tell then and still didn’t six month later explain what was actually her duties. 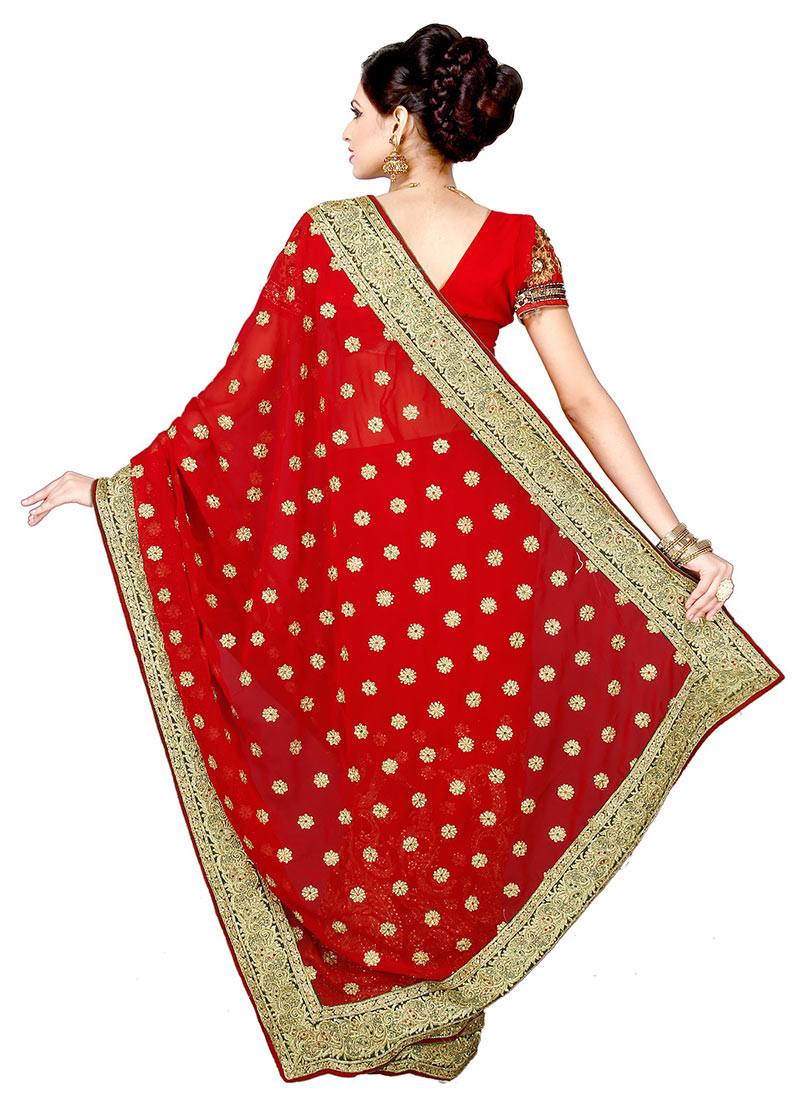 Gene was most shocked by the coronation. Something inside of her broke. The doubt that her Christian faith was an error grew to a scream in her heart. She became more receptive to new ideas. Most importantly, Gene started to feel Hindu spirituality as something tangible that she had never felt in the past.

The others started to suspect that Gene had gone native. Nathan, her husband, tried to talk her away from these new ideas, but in vain. Over the course of the next few months, Gene remained careful to maintain her victorian proper lady persona, but it was a facade to her and people near her knew that.

Things came to a head only a few months later when the russians caught up with them… but this is a story for another time.

What happened with Gene was caused by my campaign rules on religious conversion when in presence of a miracle. The player, Alex, decided to voluntarily make Gene a devout of the Hindu faith. All other PCs passed their unmodified Will and either had their Christian faith shaken, or remained steadfast.
More happened, but I’m going to bundle it with the next session report.

TEoI 13 - Leaving Delhi behind The end of a chapter, the start of a new one.